The New Dutch Waterline was a military line of defence that extended from the former Zuiderzee near Muiden to the Biesbosch. The Line was established as a protective ring approximately 85 km long and 3–5 km wide around the Dutch cities of Muiden, Utrecht, Vreeswijk and Gorinchem. 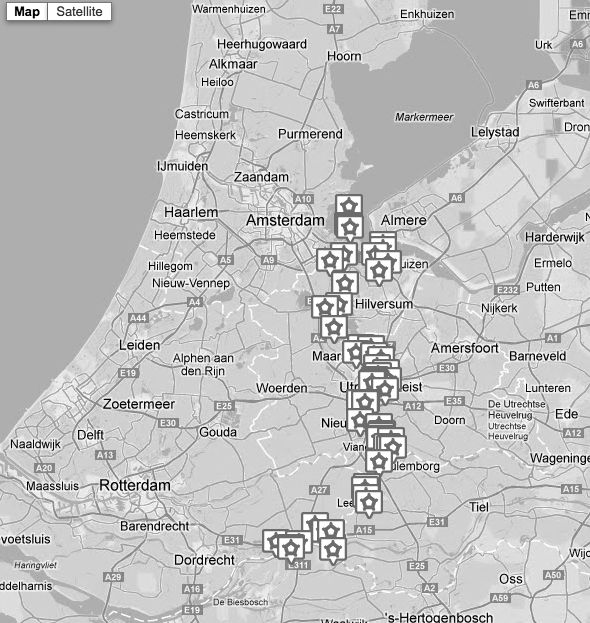 The New Dutch Waterline’s primary element of defence was water. This was thanks to an ingenious water management system comprising sluices, flood canals, and existing waterways and dikes. A seemingly shallow layer of water, about 40 cm deep, was enough to make the land treacherous and difficult to pass for soldiers, vehicles and horses. 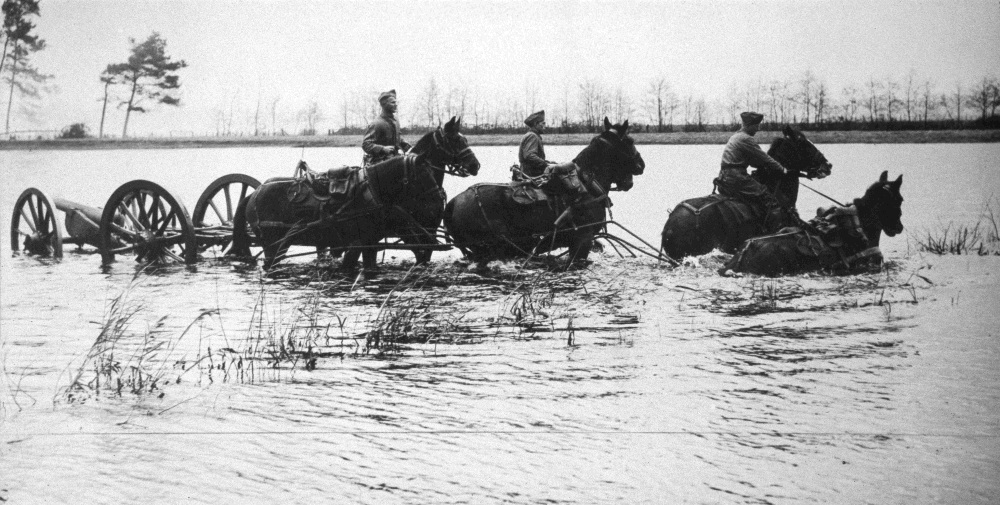 At the same time, it was too shallow to navigate by ship. In total, the Waterline could be completely inundated within only three weeks. Weak points along the natural defence line were strengthened with forts, bunkers and group shelters. In addition, the Line included five fortified cities: Muiden, Weesp, Naarden, Gorinchem and Woudrichem.

More info on the waterlinie here

In the HWL Super Fast Ferry project I made a route for visiting a lot of  waterlinie works in a short time. From the 60 “works”  on the line I choose 25 which are on or very close to the water and somehow easy to follow each other up. So works on a field, or to far away from the others failed to make it on the route.

The route (starting from the South) starts at Slot Loevestein at the river Waal. Than from Vesting Gorichem the route continues on the Merwedekanaal with side-routes on the river  Linge and Lek. At Fort Jutphaas the Amsterdam-Rijnkanaal is crossed to the Vaertse Rijn  into the city of Utrecht, From Fort aan de Klop the route continues on the river Vecht till Westbatterij. From there it’s the IJmeer and the Gooimeer  to Naarden.

To do such a trip in a short amount of time I needed a very fast boat, so I rebuild a former F1 tunnel hull race boat into a ferry. The attached 120 Hp Force/Mercury outboard should give it a topspeed of around 200km/h. The HWL SuperFastFerry can be seen in Kunstfort Asperen till september 2014 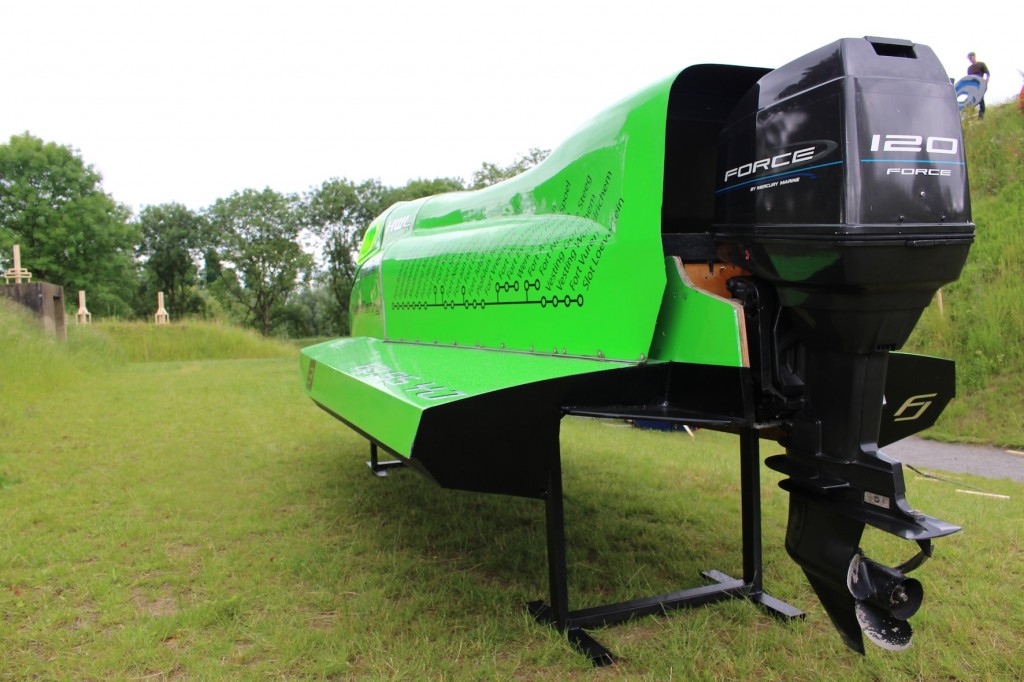 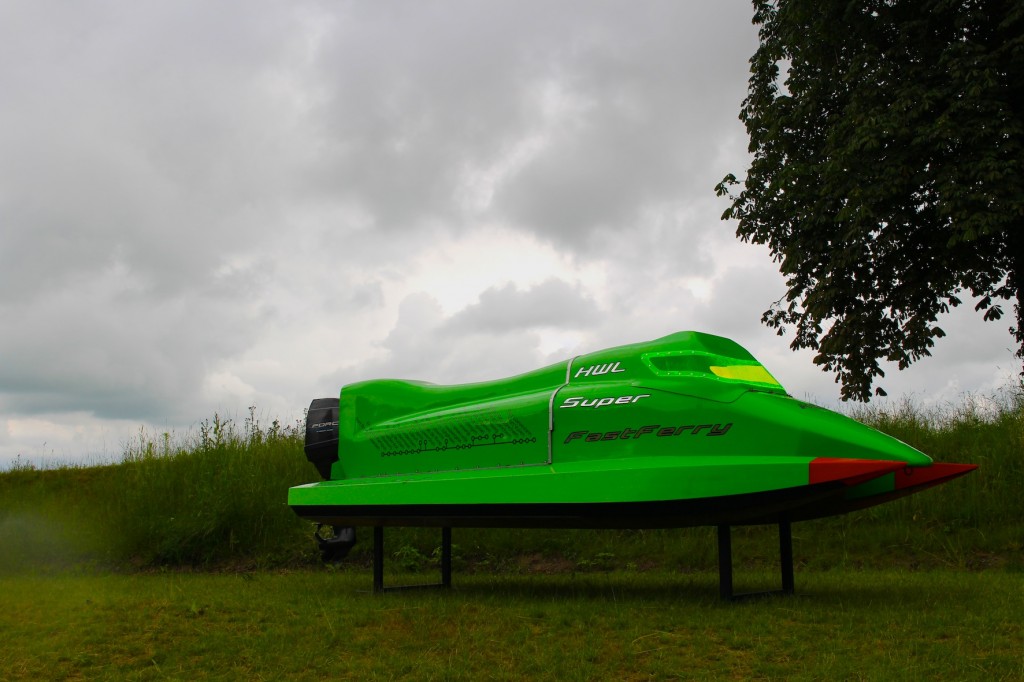 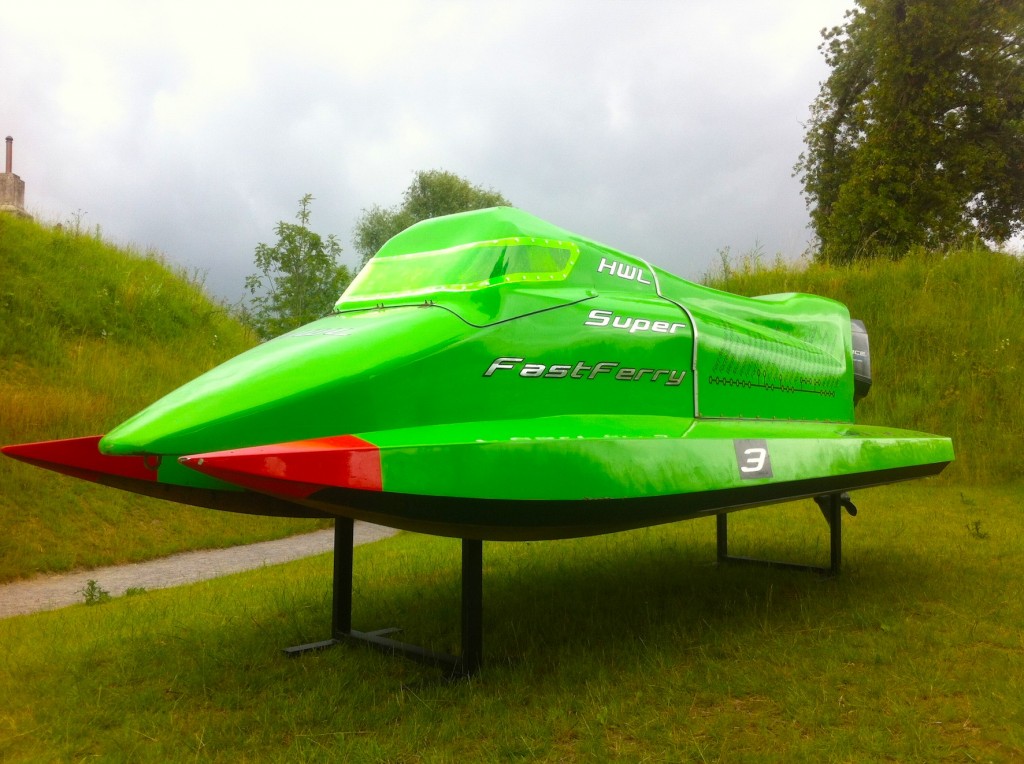 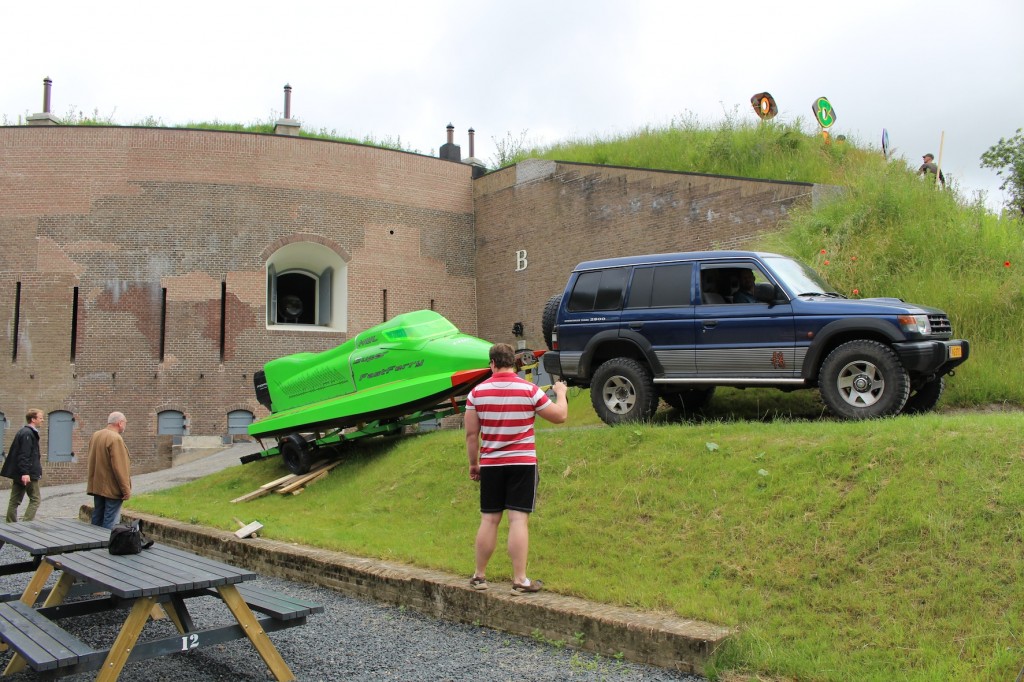